Harmolodic Monk is matt Lavelle (trumpet, alto clarinet, flugelhorn) and John Pietaro (vibes, percussion). The pair will be performing a set of selections from their Unseen Rain Records debut album, one which explores some of the greatest compositions of Thelonious Monk by way of the expansive visions of Ornette Coleman with special guests Jack DeSalvo on banjo and Tom Cabrera on frame drum. According to the album’s producer, Jack DeSalvo:

“In the work of both Ornette Coleman and Thelonious Monk, the dichotomy of ancient, pre-western approaches and extreme modernism live side-by-side so comfortably that one mistakes one for the other. Like the story that Ornette told of performing in a psychiatric hospital; once he started playing and looked out into the audience he couldn’t distinguish between the doctors and the patients.

Bëla Bartók believed that new music must have deep roots in folk music, music of the earth, chthonic in that sense. Besides virtuosity as servant to meaningful expression, communication and sensitive interplay, what Matt Lavelle and John Pietaro reveal to us through this many-layered concept of uncovering new secrets in Monk’s compositions via the Harmolodic highway is their profound understanding that the root of all this is the Blues.

Ornette’s view of the Blues, like his late friend Buckminster Fuller’s view of the world, is multi-dimensional, here imbued with both Monk’s and Ornette’s focus on personal expression. Matt and John provide an extended view into myriad musical possibilities when Harmolodic Monk is in the hands of two improvisational masters.”

This event is part of Andrea Wolper‘s Why Not Experiment? series.

Pat Hall Time Remembered: The Music of Bill Evans UR9960 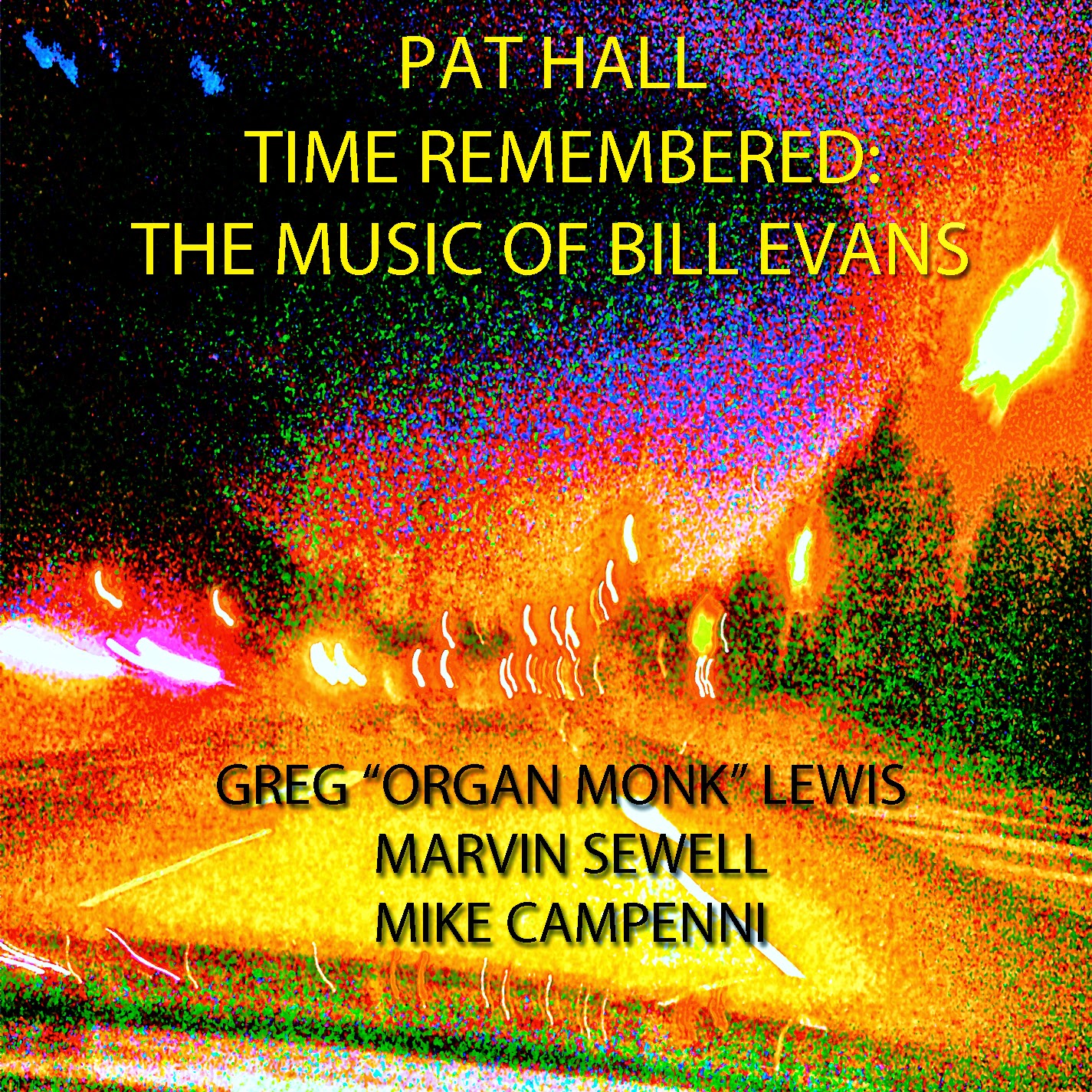 Pat Hall embraces the spirit of Bill Evans with a unique vision and with great success!
Brent Black / www.criticaljazz.com
Bill Evans compositions are covered on a fairly regular basis. An entire release devoted to perhaps the greatest harmonic genius in improvisational music is not uncommon, a release that pushes the music forward is uncommon. Pat Hall has assembled a first rate trombone / organ trio to examine four Evans classics, a Rogers and Hart standard and two compositions from bassist Scott LaFaro and composer Earl Zindars who are both closely tied to the Evans legacy. The result is a more contemporary excursion down that rare harmonic road less traveled where Bill Evans became a legend.
The quiet reverence of Evans now is meticulously etched with soul, swing and a lyrical edge that takes these treasured compositions to the next level of possibilities rather than the same predictable formatted covers so often released. While Pat Hall could stand on stage with any ensemble, his ability to blend and gently guide this eclectic 4tet is worthy of special note. Greg “Organ Monk” Lewis is a critically acclaimed performer cut from the Larry Young mold while guitarist Marvin Sewell and drummer Mike Campenni provide the finesse necessary to help tie these compositions together. The arrangements are solid yet forward thinking while the execution is exemplary.
Admittedly, Bill Evans purists may at first balk at such an unorthodox attempt to pay tribute while the more harmonically in tune will be entranced at the possibilities that are always inside a beautiful melody. 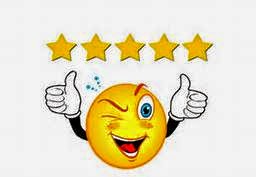